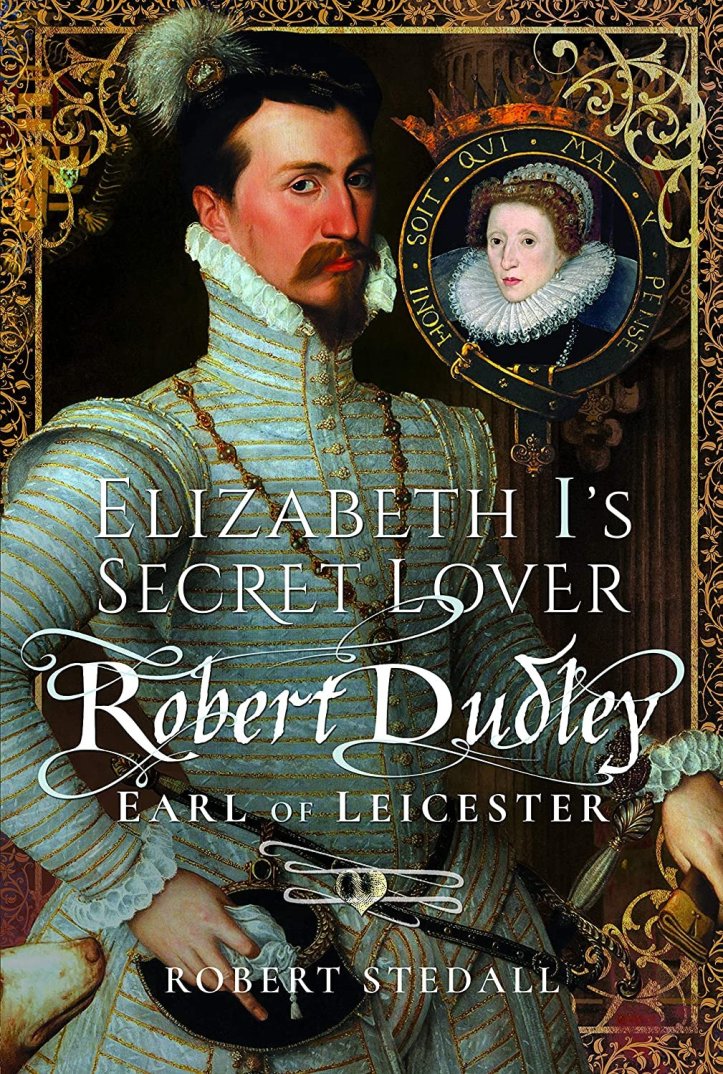 In many respects Dudley was the most significant figure of his age. As a great impresario, he showed Elizabeth off to her people to glittering effect and became the forerunner of Shakespearian theatre, combining classicism with ribaldry. He attracted the financing of Drake’s circumnavigation. He was the supporter of academic endeavour, of poetry, and of Puritan scholarship. By employing a network of his own agents, he provided information of crucial importance to Government. He built some of the finest houses and gardens of the age. As Master of the Horse, he developed English bloodstock to provide horses for Royal and military requirements. He saw to it that England’s navy and army was properly prepared to meet Continental aggression when needed. Lord Robert Dudley has faced criticism from historians by competing with William Cecil to gain the ear of Elizabeth I and thwarting his efforts to arrange a political marriage for her to protect against Continental Catholic aggression. There can be no doubt that Elizabeth wanted to marry him. He was devastatingly attractive, athletic and loyal. The text provides compelling evidence that the virgin queen’ spent time in bed with him. An influential and important character of the Elizabethan age, this biography places Robert Dudley within the context of the time and how he navigated court as the favourite of the infamous Elizabeth I.

Although I was aware Robert Dudley was a favourite of Elizabeth I and had read about the mystery surrounding his wife Amy Robsart’s death I was unaware of much else regarding Dudley.

Stedall gives a detailed overview of his life including his youth which was very intriguing. Through reading this I’ve learnt about Dudley’ s accomplishments as a military man and his patronage of the arts.

I’d previously thought Dudley a somewhat social butterfly of Elizabeth’s court I’ve now learnt how much of an important role he played in advising Elizabeth and providing balance to her other advisors like Cecil.

It also highlights how Elizabeth often used their relationship to demoralise Dudley and use him to her advantage.

The only thing I would have preferred would be if the book were published in chronological order as I did find it a little confusing at times regarding the order of events.

The book is clearly the result of a lot of research produced in a well written manner.

You can get your copy here:

Thank you to NetGalley and Pen and Sword Publication for the opportunity to read this in exchange for my review.